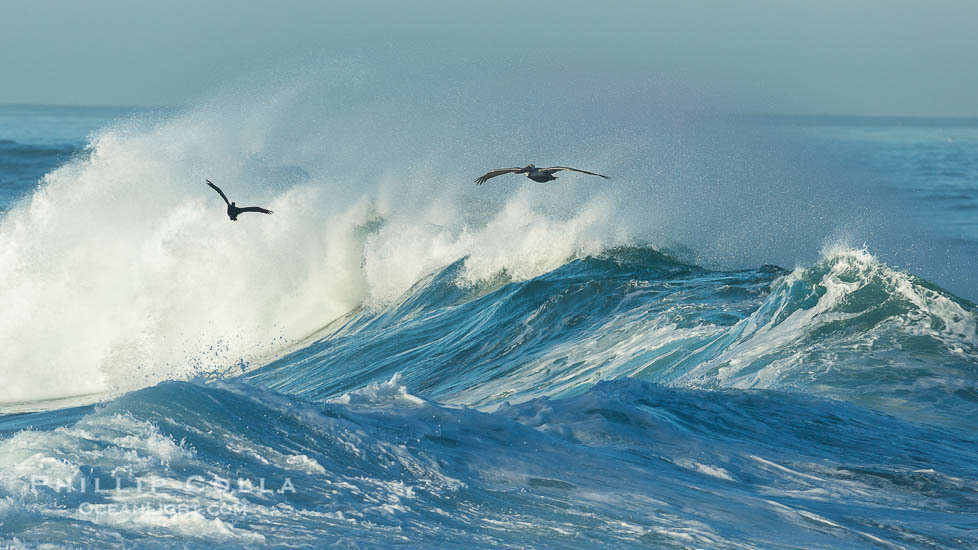 From Near Death to New Life Beyond and Back

About twenty-four hours earlier I'd set a new personal record in the Honolulu Marathon. Now five runner friends from California with sore muscles and joints are ready for some hydro-therapy of the bodysurfing kind. No doubts at all about going out; getting tossed around in waves is pretty much the intention. The signs might just as well say: "Feeling heroic after achieving an epic personal triumph? This beach is for you, have at it."

"Everybody take it easy," Mary says, noting the warnings. I considered myself a solid swimmer, no bodysurfing novice. Taking it easy will be…easy. The waves will be doing the work. The air is balmy and, in a way, the water too. A few locals are paddling their boards out to the really big stuff. I remember it being early afternoon.

I swim out to catch a breaker. Out and back several times, a little further each run. From experience, I know to stay tuned to the waves coming in. I'm less savvy about the sheer force of the currents coming back from the beach under those waves, out toward the horizon. Rip currents they're called; I'm startled by their power. Somebody calls my name and I give thumbs up as I decide to head back toward the shallows.

The rippers have a different idea, carrying me further out with surprising speed and force. Meanwhile, larger waves keep coming from behind. I expect them to carry me toward the beach but the undertow is too strong. I decide to paddle as fast I can toward land, only to get trounced from behind and slammed against the ocean floor. Returning to the surface gagging from swallowed water, I hear my name again. No thumbs up this time. Instantly I realize I'm in big trouble here.

Legs like stone from the marathon. More shouting from shore, looking behind to see another wave cresting above my head. When I come back up from the impact, the shoreline is fast slipping away. The rip current pulling me out is just relentless. Lungs burning. Heart rate off all charts. This isn't working. Also: I could drown. The biggest wave yet takes me under, into a spin that doesn't open to anything. Unable to reach the surface for air or even to know which way to go. Tumbling through a void of darkness. Now I'm going to die.

There's a sudden rising movement, maybe from the ocean floor, but no water. I feel myself leaving my body through the back of my head. I see a man in the ocean; the man is me. A feeling of glorious peace, calm, and satisfaction comes over me. Have never felt this kind of happiness. Noticing a lack of surprise. So this is what dying is. From above I see my agitated friends watching my body in the water, helpless to intervene. Everything is hyper-real beyond anything I've ever experienced. Mary comes into close view, her face anguished. Just seeing her draws me weightlessly in her direction. I'm next to her as she speaks to our friend Moore: "I told him the waves were too rough, why didn't he listen?" I try to let them know I'm okay but can't get them to hear me.

There's a swooshing sound, with tingling vibrations starting at my feet becoming more intense as I'm lifted into a dark, serene environment. I hear voices murmuring or maybe humming, with a sense of the workings of matter, energy, and creation—the sound almost like machinery. Everything is sheer pulsation, frequency, and flash. The vibrations start to feel seismic, yet there's complete tranquility. I'm a point of consciousness speeding toward an unknown destination. "This may destroy me, but it can't hurt me."

Then all movement stops. A translucent presence appears. I recognize this presence has been with me, part of me all of my life. Scenes from my past start playing at rapid speed like a projector set on fast-forward. More than a replay or review, I'm reliving a three-dimensional display of everything from taking my first breath of life to the present moment. I know my own and other's past feelings and thoughts, and feel the effects of my words, thoughts and actions on other people, including my family members in past situations. Reliving injuries caused by others and those I set in motion, seeing ramifications for everyone concerned.

Everyone and everything is instantly connected in a timeless moment. There's no possibility of concealing anything, or any desire to because everything is knowingly out in the open, yet with no shame or regret. Hiding is imaginary, just like the sense of being self that thought hiding was ever possible. Every experience of my life, no matter how good or bad at the time, has been beneficial and necessary—including this moment and where it is leading.

I'm aware that I had not expected to die from drowning nor this young. Also aware I'm not sure whose thought this is. The sense of being a completely separate self thinking about expectations passes against a perspective of unfathomable wholeness. How much needless suffering could be avoided if everyone could see that each me is actually boundless openness simply from a unique vantage point.

A vast sense of impersonal understanding and knowledge pouring over me, all  things known, forgotten, understood, remembered, endless cycles. Understanding the cosmos is forever giving birth to new forms, unspeakably coherent and alive with presence. The flow of consequences in every thought and action. Evolution obviously has a goal and it includes everything and everyone, each molecule and atom is connected to everything else. All so obvious and simple. Especially: dead turns out not to be dead—an enormous cosmic practical joke in the name of love.

The life review ends as if a tape has stopped. This must mean there's nothing left on the reel. The transition must be coming to an end. Suddenly everything is brilliant white light. Nothing is separate from this light. Sounds of marvelous music, visions of brilliant colors and a meadow of dazzling flowers. I'm in the presence of many beings with gossamer light-bodies. I recognize my maternal grandparents. The family babysitter who'd been our extended mom/grandma steps out. She's agile and euphoric and we embrace. There's certainty that those I don't recognize have been important in my life. There are figures from other centuries; owls and what look like falcons or hawks with molten fluidity; galaxies and star systems in silhouette. All of eternity is present in each instant and every moment expands into eternity.

A pathway opens and I begin moving as if being carried by these beings. A border is reached. I'm sure this is the final boundary from the life I have known. I know I've been here before. In the same instant, an image comes of my mother holding me as a wet, squirming newborn—the "life review" was still in effect. And there's a sudden realization that a person doesn't simply choose where to be or what to become; the sense of identity expresses vast forces and actions.

There aren't words to capture the view at that instant. To say it was 360 degrees of simultaneous perspective comes closest. The totality of presence seeing itself, including itself as an apparent body tossing in the waves below. The realization that I have never not been in conversation and communion with everything else that has ever existed at any time or place, across multiple dimensions but also beyond all dimensions.

The familiar presence has a question. What have I been learning in life? My answer is the totality of images from shown me in the review and reliving I had just completed—including all the disappointments and seeming missed opportunities, and the storyline that things could or should ever be different from the way they are. That's what I've been learning.

And then I realize what the question implies: not only what I've learned, but the very fact of learning. The presence understands this, what's being asked is whether I do. Nine months before being born, choices were made. Something larger (Spirit, Soul, God, Center Court, Patterning Intelligence are all names for this) set out to discover something by making me—having me be—a person. You don't remember enrolling in that school—until you do. Now what?

The way to find out, is to find out. The presence responds: "Permission granted."

In that instant, I'm back in the body, seeing again through two eyes and moving in calmer waters toward a shoal of black rocks near where my buddies are still shouting for me to return, repeating the familiar "Keith" word. I recognize the concept and use the sound as a beacon to come into port. 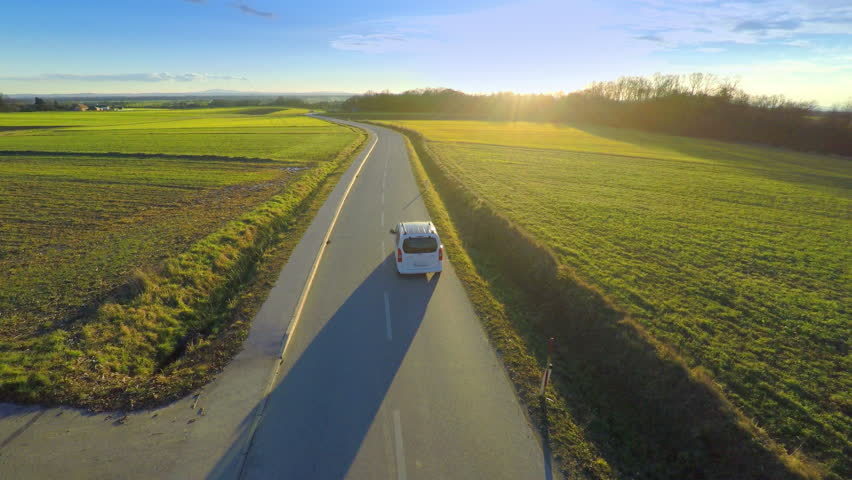 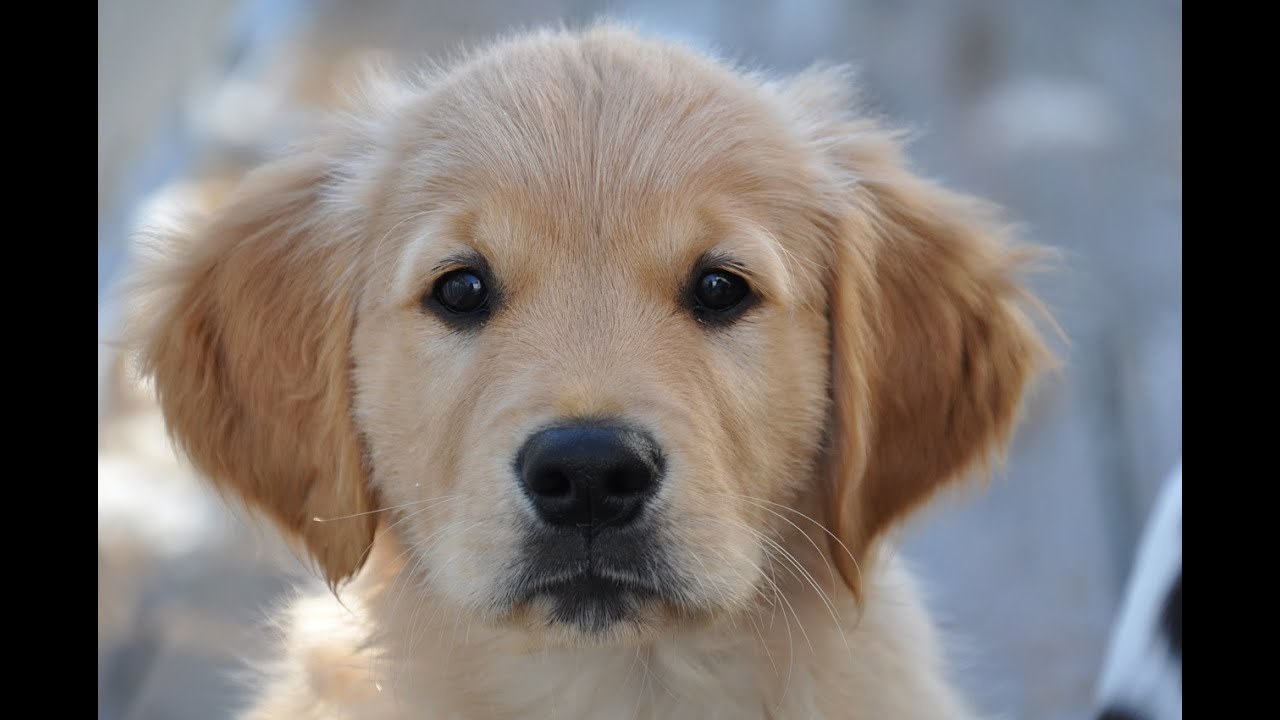