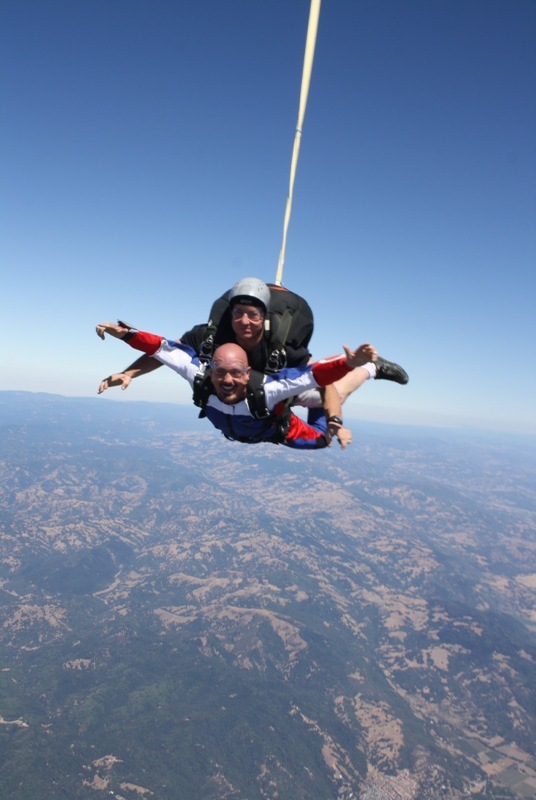 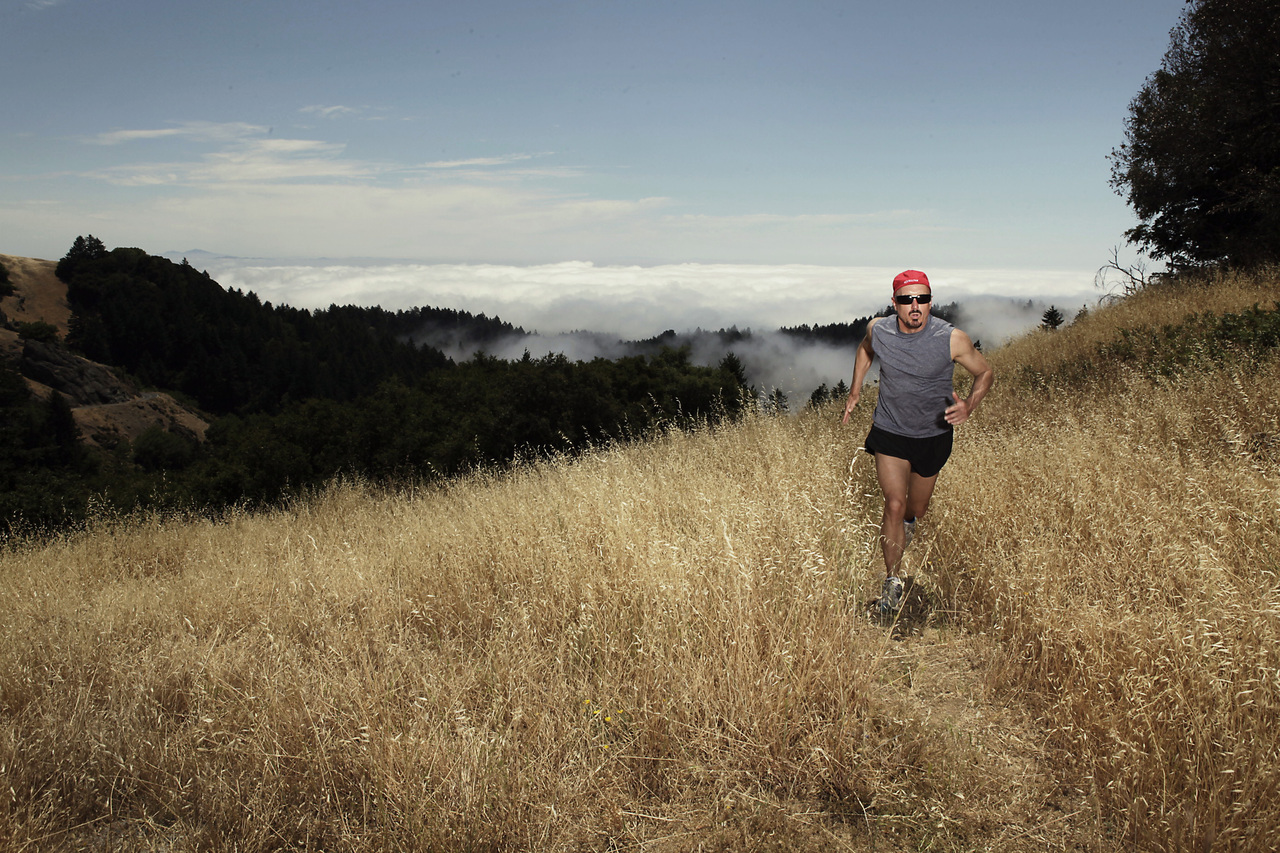 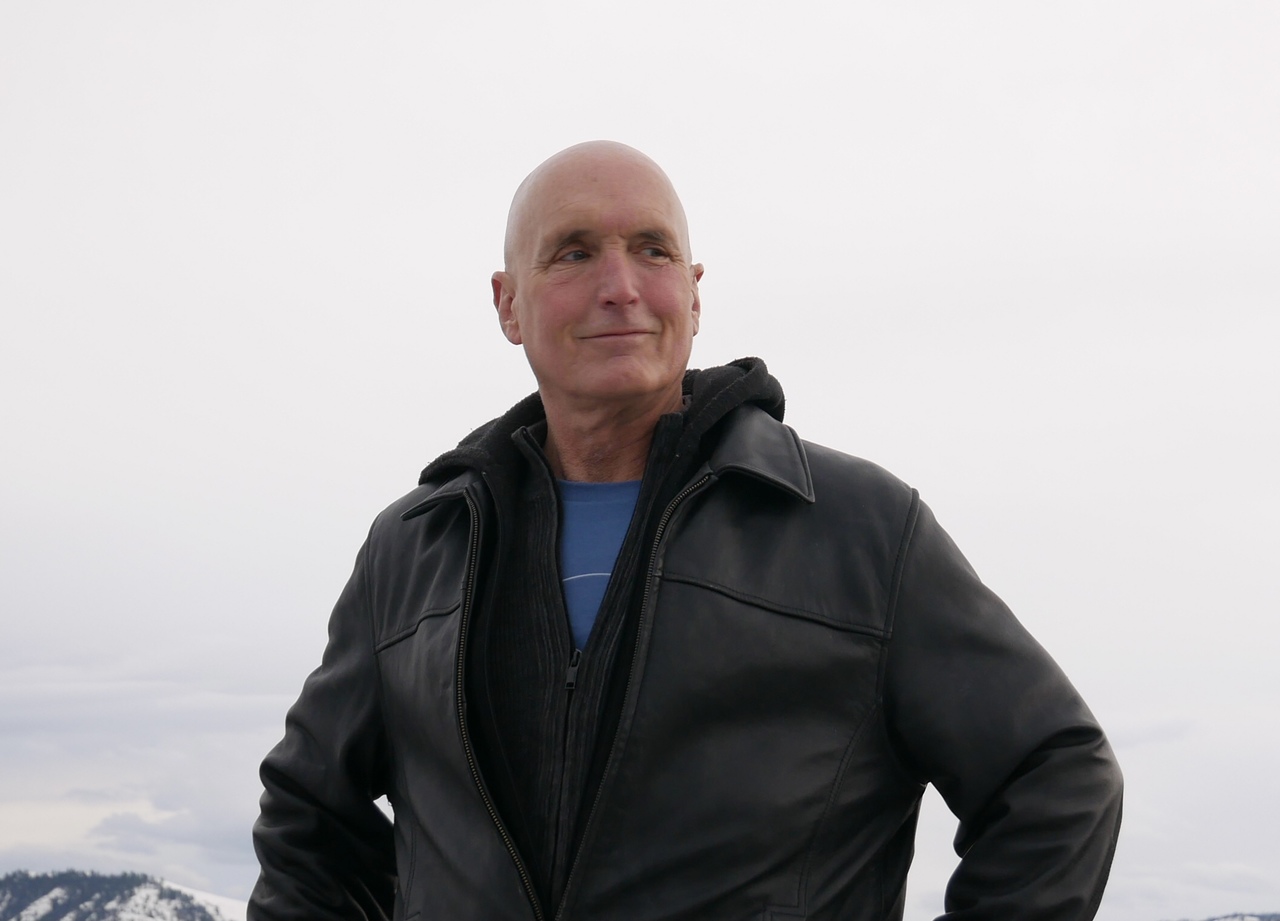 As an author and independent journalist I've been especially interested in explorations into the nature of consciousness, developments in cultural imagination, new religious movements, social history and politics. Sometimes I call myself a storyteller, non-fiction division.

My book, Angels and Aliens: UFOs and the Mythic Imagination (Addison-Wesley, 1991) was reviewed by the San Francisco Chronicle: "Magnificent…no matter what your beliefs, the most fascinating book written on the subject." Venture World called it "probably the most profound book on the UFO controversy yet to appear."

Harvard psychiatrist John Mack credited my early investigations of UFO related encounters with directing Mack's interest to reports of individuals taken against their will by apparent alien beings.

My 1982 New Age Journal interview with Robert Bly has been widely cited for initiating the "men's movement" exploring contemporary masculinity and manhood. I subsequenty edited an anthology titled To Be a Man: In Search of the Deep Masculine (Tarcher, 1991).

A little over a decade later (1994), my conversation with best-selling author Carlos Castaneda ("Portrait of a Sorcerer" in New Age Journal) marked the reclusive anthropologist's first public remarks in over two decades.

I served on the board of trustees of Esalen Institute in Big Sur, California, a leading center for exploring human potential through experience, education, and research.

My articles have appeared in the New York Times, Esquire and the San Francisco Chronicle, and in numerous book anthologies. I have been interviewed by TV and radio hosts including Larry King, George Noory, Michael Reagan and Bill O'Reilly—and, quite unexpectedly, by Rush Limbaugh. As a periodic talk radio host myself, I've had the pleasure of interviewing novelist Anne Rice and political activist David Horowitz.

I love running trails and snow-shoeing in Idaho, where I live with a marvelous golden retriever named Dorado.

If Celebrating Diversity Matters, Shouldn't It Apply To Viewpoints? 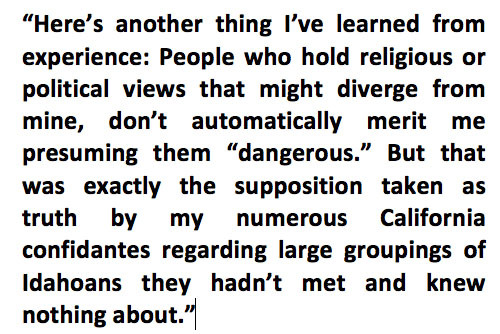