Studies indicate 5 percent of Americans have had a near-death experience. That's about 17 million individuals. Some authorities suggest the number may be higher due to underreporting of the experience. This website is dedicated to my ongoing inquiry of this remarkable phenomenon that leaves so many with unanswered questions, and often with a desire to connect with "fellow travelers." My aim is to provide learning resources, both intellectual and experiential, to support this exploration as an adventure of the most potentially rewarding kind, one that may go to the very heart of what it means to be human.

From Trauma to Transformation:

The trauma of nearly dying can give rise to life-transforming insights that typically lead to new beliefs, values and worldviews, including:

These days I find myself at work on two non-fiction books. The first started as an idea to get my book Angels and Aliens back in print. Over the years I have heard from many who feel the book's ideas stand the test of time, so why not get it back in print with a new preface exploring more UFO developments? This led me to take a deep dive into the material and make a candid appraisal. Much of the content does hold up, yet there's an inevitable sense that parts feel dated. My viewpoint on the subject has evolved considerably, and it seems unlikely a new preface attached to the existing work would quite do trick.

Struck with a "why not go for it" attitude, I've decided to open up the proverbial hood and do some serious revamping, to an extent that the new edition might even warrant a new title and subtitle, even though I may well use much of the same writing. In a very real sense, that makes it a new book, something I wasn't expecting yet also something I'm open to. There's this happy sense of almost starting from scratch with the whole subject, in that I'm not wedded to (or even living with) any of the usual multiple-choice options re "what UFOs are, choose one."

This effectively puts the project on the front burner, making it my top priority for the immediate future.

My second book is a work on death—indeed, an experiential book based on a near-death experience [near drowning] in my 20s, shortly after Moody's Life After Life had been published, also before I had heard of NDEs which weren't yet widely known. All I knew was I'd had an experience that shook my sense of reality to the core. Much of the current material on this site focuses on near-death phenomena.

To say it was difficult after returning to my body to find words for what had happened is a great understatement. How does one describe an experience that isn't widely recognized to be possible, even though my awareness of my surroundings and my responses was many times sharper, more vivid and more lucid than normal?

After I got back to shore and the shock of it all had somewhat subsided, one of my friends said, "Man, you came pretty close to giving it up out there." When I proceeded to give a minimal description, it was clear he and other were looking at me like I was delirious. Exchanges of this kind became the order of the day.

Sometimes people would ask, "Did your life pass before your eyes?" When I said yes, thinking this might just be the breakthrough conversation, it invariably became clear that "life passing before your eyes" was meant as a figure of speech. For me it had been an overwhelming real and immediate experience. All fear of death left me that day, and has never returned.

The book will be in large part a first-person exploration of what's involved in integrating and assimilating a near-death experience. I'll also write about the challenge I see NDEs posing to the materialist worldview of science that sees consciousness as little more than a side effect of the material world. It's not easy to state simply the impact of being out of the body and overhearing with hyper-lucidity a conversation that should not have been possible. Experiencing a dimension or reality where time and distance play no role, where consciousness is everywhere and endless, and how this "place" is always right here, looking for itself but also hiding by already being everything…no easy words, but that's why a writer writes.

Thanks for stopping by. Please free to drop me an email (via CONTACT in the top menu) if you've got questions or comments. May peace and inspiration be with you! 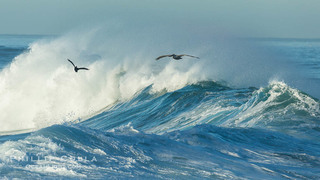 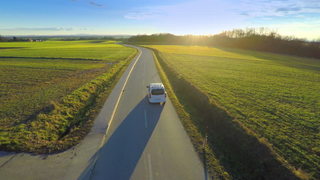 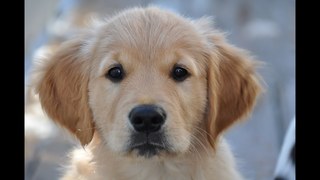 Four Main Points of My Book in Progress